The EAES Guidelines Subcommittee has set transparent principles in the selection of topics addressed by EAES guidelines.

We run an annual systematic review of the literature and major surgical organisations’ websites to identify new guidelines, and we assess their quality using the AGREE II instrument.

Shortlisted topics are presented in the annual online poll of EAES members. Their voting informs the selection of next year’s topics of EAES guidelines

See the results of the latest survey here

EAES and UEG have funded a tripartite project (Guideline Assessment Project: Filling the GAP in Surgical Guidelines), that led to the development of AGREE-S, an extension of AGREE II for surgical interventions.
AGREE-S consists of a methodological guide, a reporting checklist, and an appraisal instrument for guidelines of surgical interventions.
The project was designed in line with guidance for developers of health research reporting guidelines. A protocol was developed by the steering group and was published in advance.

Details on AGREE-S can be found in the project website: https://agree-s.org

Survey on awareness and use of EAES guidelines

Over the past 25 years, the European Association for Endoscopic Surgery (EAES) has been issuing clinical guidance documents to aid surgical practice. In this project we investigated the awareness and use of such documents among EAES members. We invited members of EAES to participate in a web-based survey on awareness and use of these documents. Post hoc analyses were performed to identify factors associated with poor awareness/use and the reported reasons for limited use.

The project report can be accessed in Surgical Endoscopy.

In this project, we aimed to conceptually appraise the methodology of EAES clinical practice guidance documents. We defined 5 key methodological elements (systematic literature search, interdisciplinary panel, patient involvement, evidence rating, and link between evidence and recommendations) and we documented whether these features were present. We categorized guidance documents according to their features and we aimed to identify distinct phases of development.

We identified 22 documents published between 1994 and 2019. Eight were classified as consensus reports and 14 as guidelines.

More details can be found in the project report in Surgical Endoscopy. 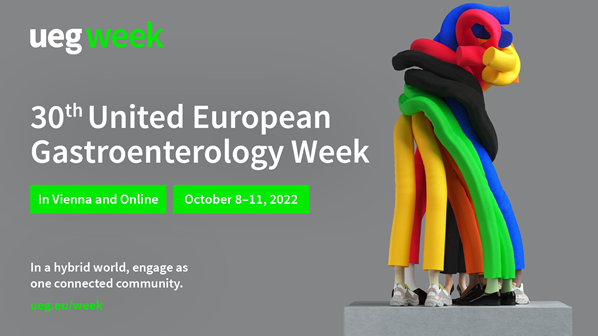