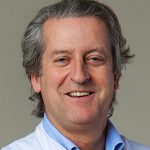 It is a great honour and privilege serving as your president. Taking over the reins from Professor Eduardo Targarona is no small task considering his accomplishments during the past two years: initiating and completing a strategic plan that positions and guides the EAES for many years to come, finalizing a new contract with Springer, the publisher of Surgical Endoscopy and reaching out across European borders to establish partnership with other societies. On behalf of the EAES, I express our great gratitude to Eduardo for his important and lasting contributions.

In Frankfurt, Professor Mario Morino finished his term as past president. I want to thank Mario for his leadership and strong commitment to the EAES. One of many accomplishments of Mario was establishing the EAES Clinical Fellowships which are sought after by many young surgeons. Professor Amir Szold handed over the chairmanship of the Technology Committee to Professor Alberto Arezzo. Amir has built an innovating and vibrant technology committee which has organized another inspiring Winter Meeting on January 19,2018 in London. Robotics and artificial intelligence will be presented by experts during an interactive meeting. Professor Giovanni Zaninotto has handed over the chairmanship of the Research Committee to Professor Nader Francis and the program chair to Professor Nicole Bouvy. Giovanni has managed fairly and with an eye for academic novelty a yearly research competition providing essential grants to young investigators.

The programs of the past EAES congresses with three main streams throughout the meeting, innovating technology, bariatric surgery and colorectal surgery, unedited side by side videos and face to face debates have become corner stones of high calibre EAES congresses. Professor Andrea Pietrabissa has become the president elect after having served as interim general secretary. The academic and leadership skills of Andrea will benefit the EAES. Professor Wolfgang Wayand, one of the founders of the EAES, has served the EAES the past years with sage advice as internal auditor. Professor Gunnar Ahlberg, successful treasurer of the EAES for many years, has been elected as the next internal auditor. Professor Nicola Di Lorenzo, former dedicated program chair and chair of the technology committee, has been elected general secretary. The Website & Media Committee is a new committee which has been installed in accordance with the strategic plan to enhance the digital network. Professor Ramon Vilallonga has taken on the leading role of this committee with great enthusiasm. I welcome all new members on the Executive Board and I am looking forward to working closely with this inspiring and energetic team!

The Executive Board is keen to interact with you, learn from your experiences, share thoughts and ideas and work together to improve the care we offer to our patients. To facilitate communication, all members of the Executive Board have been provided with @eaes.eu addresses.  You can find all the members and adresses here.

Looking forward to communicating with you! 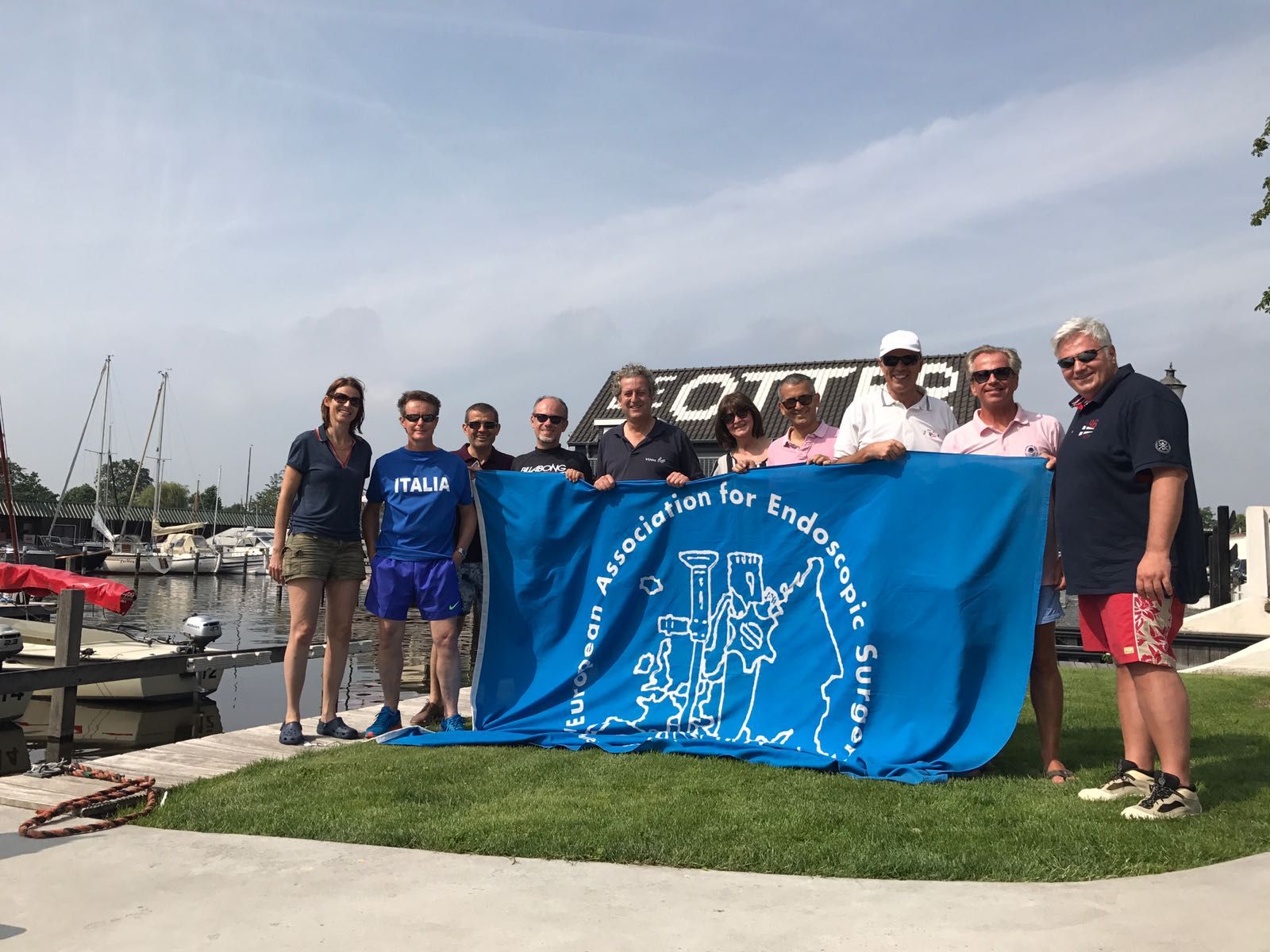